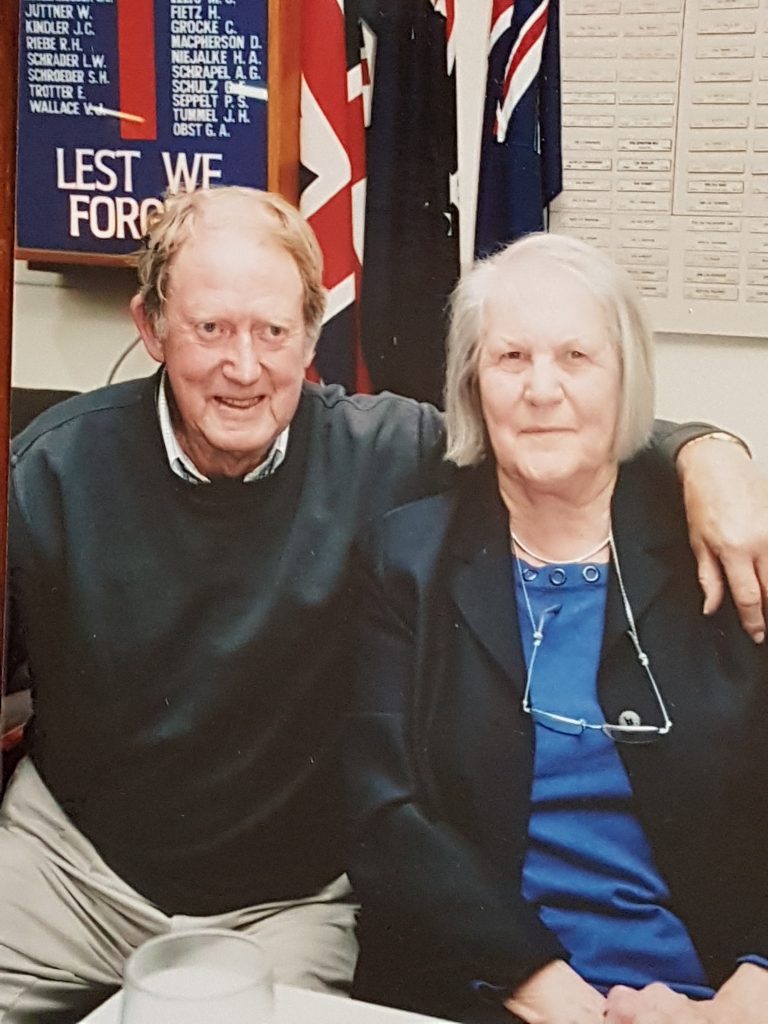 We initially played “kitchen bridge” with friends from the late 1960’s and first joined a non- affiliated Canberra club in 1976.  Jill subsequently joined the Canberra Bridge Club at Deacon.  After moving to South Australia we joined Gawler and SABA about 30 years ago.

We became very involved in teaching bridge when we started Bridge in Barossa in 2016 with only six members.  Jill had enjoyed doing a little teaching with the Gawler Club and was quite happy to continue.   Barossa now has approximately 75 members thanks to Jill’s enthusiasm and guidance.

Bridge is a continual and ever-changing challenge.  The fun comes from combining well with partner and bidding to the right spot, making a doubled contract and best of all having a new student thrilled at successfully opening their first strong 2 bid,  or them bidding and making their first game or slam.

Most people wouldn’t know that Jill is an accomplished artist and teacher and that Evan plays bowls and sings in the Barossa Liedertafel.