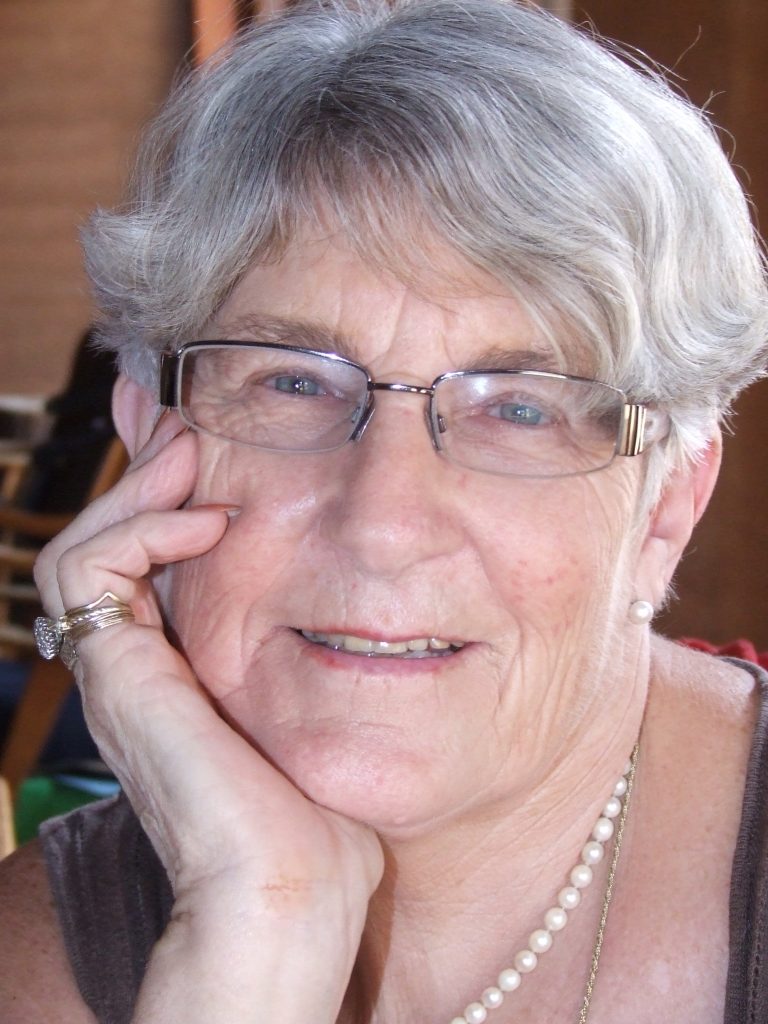 My introduction to bridge began whilst staying with  a school friend over the holidays when I was 16, and being dragged  in to make up a four in the family’s nightly game of bridge. I was fascinated, and vowed to follow up on this game, which I did when a workshop was advertised in Wangaratta in the 80s. This was run by Maggie Brown, who is now a grand master.

Because I was engaged in full time work, I did not follow this up until the 90s when I went to another of Maggie’s workshops, followed by a year of supervised play. This gave me the confidence to join the club, and labour through many years of struggle to gain any mastery of the game.

I decided to become a bridge teacher after attending a workshop run by Joan Butts. I was encouraged when Joan told us we didn’t have to be perfect players. During my career as a Social Worker I had often passed on to colleagues material I had learned in further education, and enjoyed the experience.

I enjoy the challenge of learning this game, and playing to improve myself. I always judge myself against my own performance. I enjoy teaching because it is an opportunity to pass on new knowledge, and because of my own struggles, a chance to encourage others to persevere and value a new skill in an accepting social atmosphere.

Most people don’t know that I have driven around most of Australia searching for, and identifying birds. Yes, I’m a twitcher!!