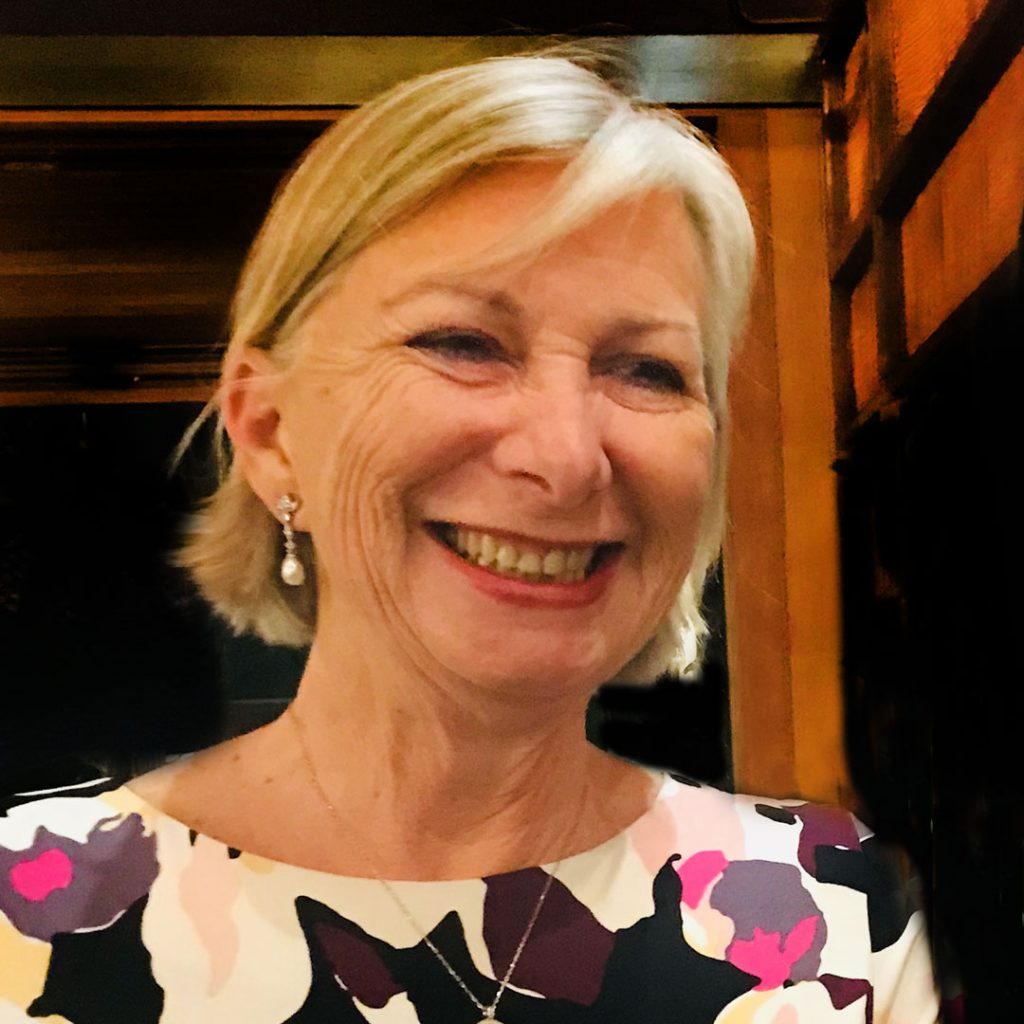 Sue Falkingham quickly fell in love with Bridge after doing a beginner’s course at Narrabeen Bridge Club NSW in 2010. She credits her terrific teacher, Catherine Collins, with getting her addicted to our game. After playing for just a couple of years Sue took the unusual step of becoming a Bridge Director.

Under the mentoring of John McIlraith, Sue became a full-time Director working at Peninsula Bridge Club in Warriewood, NSBC at Lindfield, Warringah Bowling Club at Mosman and Harbord Diggers Club. As well as many other clubs all over Sydney. Sue at this time also became involved with teaching beginner bridge lessons at Peninsula Bridge Club at Warriewood. Working with Cath Whiddon and using the ABF accredited program by Joan Butts, the Peninsula Club became known for having fabulous teaching and supervised play programs. Membership swelled!

Then in 2018 Sue relocated to Hobart. “Being able to join a bridge club and a golf club was a wonderful way to relocate to a new city. As there was no directing or teaching work available for me I just played. I rediscovered my love of playing club sessions and traveling to Congresses all around the country.” Sue played and Captained the State team playing in the Australian National Championships held in Melbourne in 2019.  She was able to become involved with teaching and Directing and became a committee member later that year. Now Sue runs regular Beginner courses, Improver lessons, Supervised play sessions, and also directs regular Club and online sessions.  Sue was also appointed an ABF Teacher Trainer in 2019. The TBA in Hobart has had outstanding membership growth which they give credit to Sue for achieving.

“What I love most about teaching is when I see people I have taught playing in sessions, enjoying themselves and with a thirst to improve and learn more.”