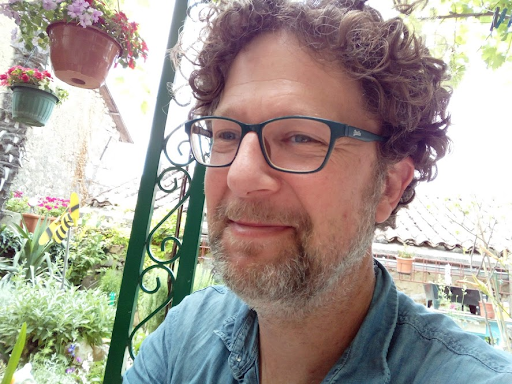 Ed Barnes has been directing and teaching bridge for 25 years.

He learned the game as an 8-year-old from his mum and began taking it seriously as a university student. He has won various national titles as a player and has introduced the game to thousands of students as a teacher in Sydney.  He has written two books: one for beginners – Bridge for Newbies – and one for improving players – Bidding for Bunnies. He has published teaching-focused articles in various publications nationally and internationally.

Together with Ish Del’Monte, Ed founded Kings and Queens Bridge Club, and together with Matthew McManus, created the first live-display scoring program in Australia.

Ed was a part of the team that brought Bridgemates to Australian tournaments, as the IT officer, and a member of the organising committee, at the Gold Coast Congress during the last 10 years.

Outside of bridge, Ed teaches ethics to primary school kids in NSW and has a passion for home-grown produce. He recently began a business sourcing honey from beekeepers around the world, particularly those with unique connections to their land.

Ed lives in Sydney and Oberon, where he tends to his ducks and vegetables.